1-3 runes will be cast.  Please bring a single specific issue or concern. (new job, relationship, decision, move, etc.)​
​You choose the length of the casting:  30 minutes or 60 minutes. 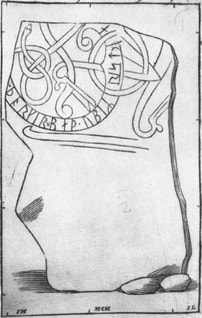 Rune is an ancient word that means “secret” or “mystery” as a sacred concept.  In some form or variant,  the linguistical root and associated mystery has been present amongst the Anglo Saxons, Old High Germans, Old Norse, Old Irish, Scots Gaelic, Welsh, Danes, Jutes, Norwegians, Swedes, Icelanders, Franks, Baltic people, Finns, Angles and Saxons.  The names of individual runes, how many there were and their purposes has been as varied as the people who connected to them.  Tacitus, a Roman historian from the 1st C. AD, describes  the Germanic people casting symbolic "lots" as a means of taking auspices, or in other words, reading omens and signs.  It is generally understood this description directly references the ancient practice of casting runes.

Runes have been studied and understood by archeologists and cultural historians based upon  runic inscriptions found carved on Iron Age items and standing stones excavated across Scandinavia and England.  As a result, popular culture has associated these symbols  with the machismo and warrior romance of the Viking Age, a late Iron Age 200 year period in Northern Europe.  Later, runes were appropriated during the 19th Century Nationalist movements in Europe and their meanings distorted and images defaced by fascist politics.  However, it is important to remember the wisdom of the runes pre-dates any of these historical distortions.

Do the runes push or pull you toward greater insight and awareness?  Learn more about working deeper with me and the runes  in the Northern Tradition HERE.

A Rune Casting with Me…. 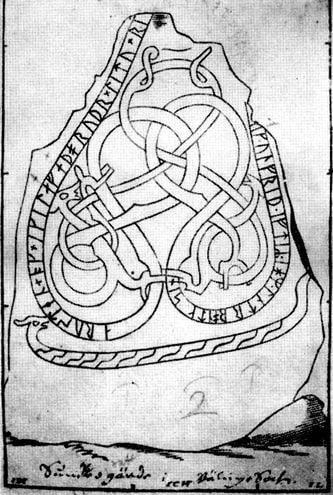 In my experience, runes are not diviniatory tools in the same sense that tarot, cards, pendulum, dice or scrying may predict outcomes. Historically, this is also suggested in source texts such as the Eddas, Sagas and contemporary histories.  The runes are instead, wise communicators who can help you clearly understand what energetic strands of the web of fate tug at you in the moment.

A sphygmomanometer sounds like a magical tool and in a way acts magically.  It tells you the manner in which the pressure within your vascular system is being maintained.  Your blood pressure is expressed in a set of numbers that speak volumes about how you may be feeling and how you may or may not be optimizing your bodily functions.  If you are told by the sphygmomanometer that your blood pressure is too high or too low, you will likely feel challenged, confused or possibly dangerously sick.  If your blood pressure is normal, you have achieved a balance within this possible range of pressure and you function optimally.  Similarly, runes measure the forces that act upon you in a more energetic manner.  If a rune is pulling on you too hard one way or the other, you may feel challenged, confused or unwell.  However, if you understand the influence of this rune, you may be able to find the balance and equilibrium within it and thereby ally its forces to your advantage.

The runes speak to and through me to tell you what important forces are pushing and pulling on your fate or wyrd right now. You are the master of your own destiny and the ultimate keeper of your own counsel and decisions.  The runes are ancient wise beings who will pull no punches and tell you precisely (and sometimes with brutal honesty) where you are at in your own wyrd path.

A single session with me will involve pulling a rune or 3, as the runes decide.  Each rune will tell you something about the energetic push and pull that you are experiencing.  We may speak of life in Northern Europe in the Iron Age or we may speak of life in 21st Century Internet Age America.   You may experience elation, curiosity, resonance, challenge, motivation or clarity.  Regardless, you will join me in reclaiming the runes and their ancient mysteries and empowering yourself to step into your own energetic equilibrium and deeper humanity.

Taking Back the Runes and Returning To Our Ancestral Wisdom 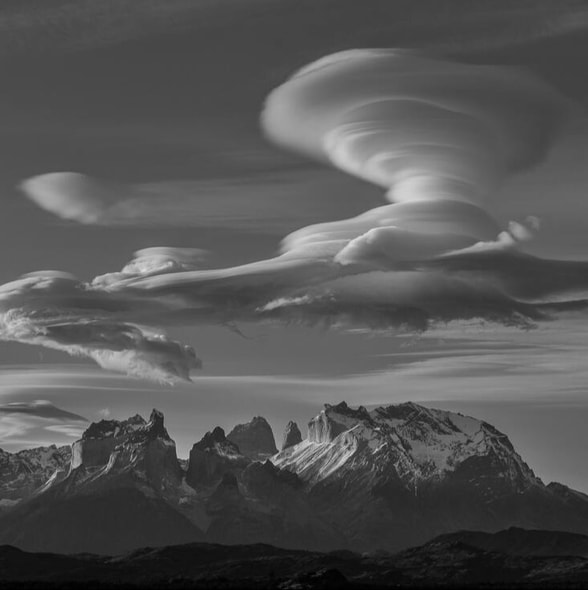 My practice and teachings as a runeworker is  to  release the runes from the historical patriarchy and violence with which they have falsely been associated. I am reclaiming these ancient beings as powerful entities apart and above the fallacies of humanity.

I believe that the ancient rune beings are in fact enormous energetic beings that have accompanied humans for as long as humanity has existed. They do not participate in the petty machinations of human creation such as sexism, racism, ableism, phobias or condemnations of others as a means of empowering the self.

It would be as trivial as suggesting that the wind preferred cats over dogs.

Each runic symbol is a unique mark that represents one of the ancient wise beings as they act upon our energetic fields.

My rune work is a crusade against the historical misogynistic, racist and frankly petty misinterpretation of the runes.  My ancestors and elders have instructed and inspired me to push our limited understanding of the runes to a new level of understanding that encompasses ancient wisdom in a modern era.

The runes are larger and older than you or me.
The runes have unlimited wisdom and insight, if you are prepared to hear them.
​ The runes will surprise, delight, frighten and empower you, should you allow it.
Services  are not intended to diagnose or treat any illness, the information provided in the sessions is informational only, and is not meant to replace medical treatment or medical evaluation.