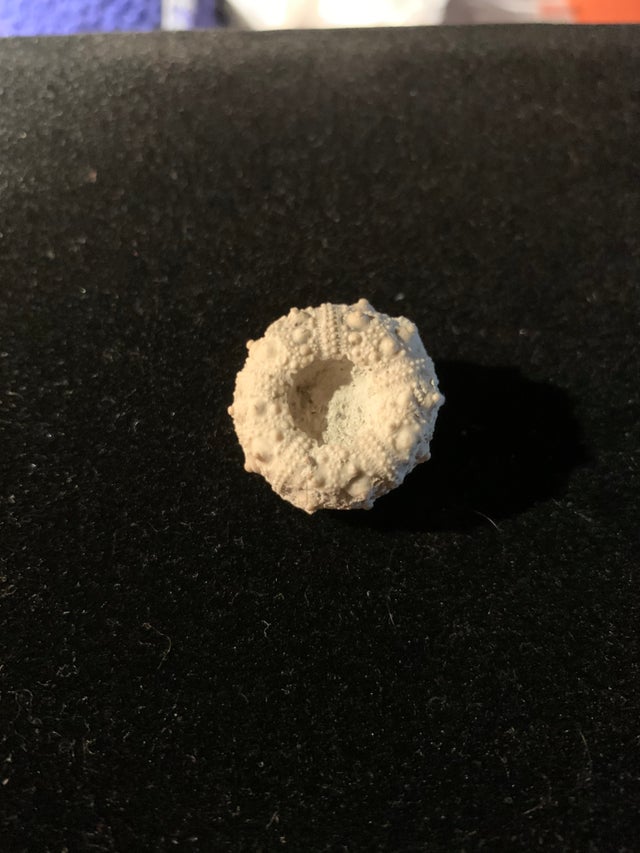 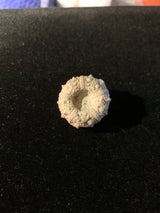 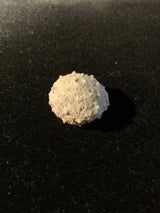 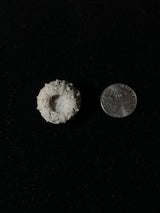 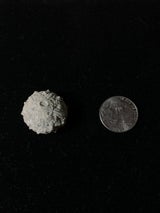 The most ANCIENT human magic--fossilized sea urchins (from Texas!)

Fossilized sea urchins have been excavated with human remains from graves more than 8000 years old.

That is right. And even further back, Stone age Homo Heidelburgensis humans (an extinct line of pre-Neanderthal humans) roamed the plains of Northern Europe 300,000 years ago and created hand axes encrusted with petrified sea urchins.

Petrified Sea Urchins have been involved in the most ancient human death rituals known across almost all traditions and cultures on earth. In other words, fossilized sea urchins are likely the most ancient magical ritual tool known to humans. Many believe that the 5 pointed star on these stones is very likely the origin of the pentagram as a magical and religious symbol.

Specific examples of sea urchin fossil use in pre-Christian and Medieval magic of the North include:

--Northern Europeans across Scandinavia, England, Scotland and Ireland referred (up until the 20th Century) to petrified sea urchins as "thunderstones" and connected them to important protective magic against lightning, thunder and other natural disasters.

--The elaborate detail found on these stones was believed the work of dwarves who could be the only ones responsible for something so beautifully decorated coming directly from the earth.

--The Sagas speak of activating magic through licking a white snake to hear the language of the birds. This may have been considered by many a snake stone with similar magical capacity.

Is this a protective talisman? A connection to the land of the dead? A tool to access the creativity and craftsmanship of the dwarves? A symbolic gateway to working with the 5 points of the pentacle? Do you dare lick this stone to activate your own traditional Trolldom folk magic?

You are invited to connect with your own prehistoric ancestors, utilizing the common language of the petrified sea urchin.

Unique, rare and mysterious, originating from here in Texas.

Add to Cart
Services  are not intended to diagnose or treat any illness, the information provided in the sessions is informational only, and is not meant to replace medical treatment or medical evaluation.